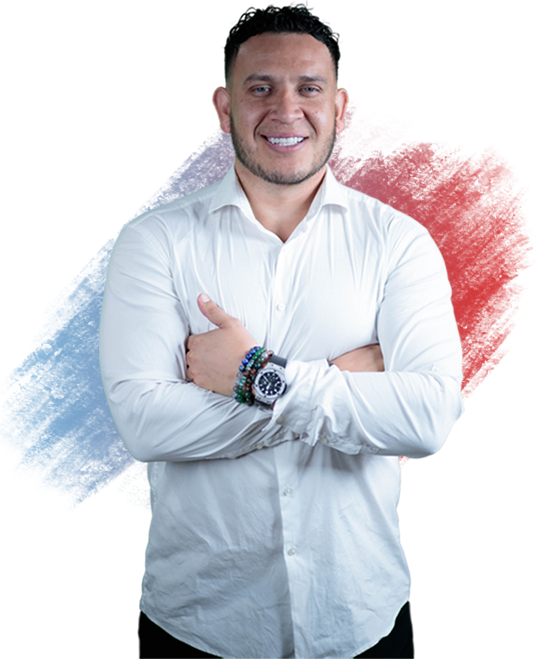 FROM START TO FINISH! THE ENTIRE BLUEPRINT!

WHO IS CARLOS REYES?

Carlos was brought to the United States Of America illegally as a little boy by his single mother. In order for his mom to raise Carlos and his two siblings His mother worked 2 some times 3 jobs simultaneously and never made more than $8.25 an hour.

After decades of struggling he became a US citizen, thanks to his mother’s effort. He then decided to quit a 12 year corporate job in 2013 to pursue the dream of building his own Real Estate investment company. With the help of his partner Sal Shakir, the company scaled quickly to be a national real estate powerhouse consistently producing multiple 7 figures every year in multiple markets across the country.

Since then, Carlos has gone on to launch and acquire 12 companies that he personally owns and operates and has also transitioned into the private equity space as a venture capitalist by acquiring equity in 17 private companies. Carlos presently resides in Arizona with his wife and 2 daughters. Carlos and his family are now truly living the American Dream.

FIND OUT HOW CARLOS CAN HELP YOU

FIND OUT HOW CARLOS

CAN HELP YOU TAKE

TAKE YOUR BUSINESS TO THE NEXT LEVEL!

YOUR BUSINESS TO THE

Over a 6 month period Carlos and his business partners Alex Saenz and Sal Shakir will walk with you has you scale your real estate business to 7 figures. Branding, Marketing, Systems, Processes, Acquisitions, Dispositions, Hiring, Scaling, Market Trends... These are all things that will be discussed as they guide you through your next 6 months of scaling your empire. This is not a course, it is an elite mentorship program so please do not apply if you are not ready to scale your business and invest in yourself. 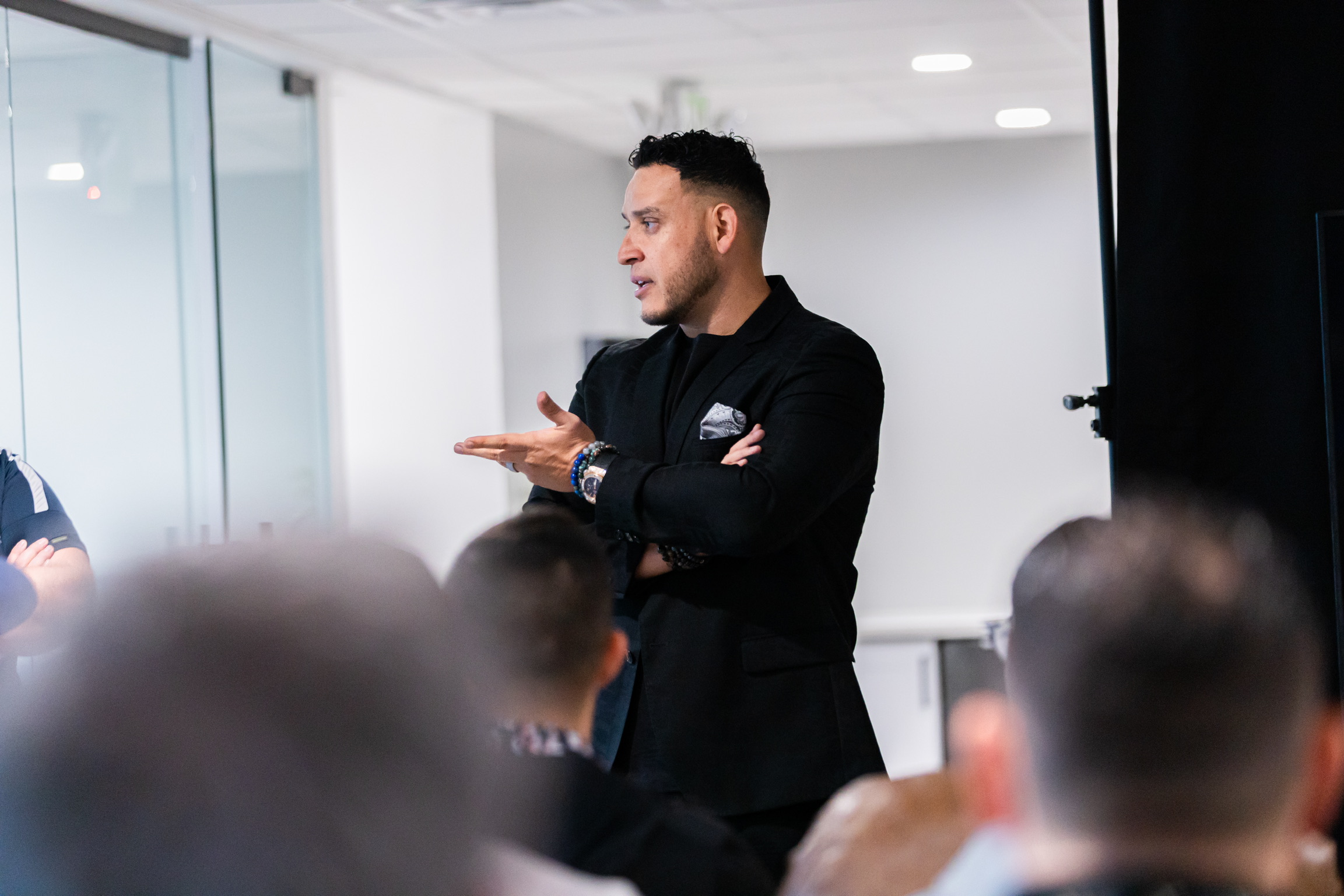 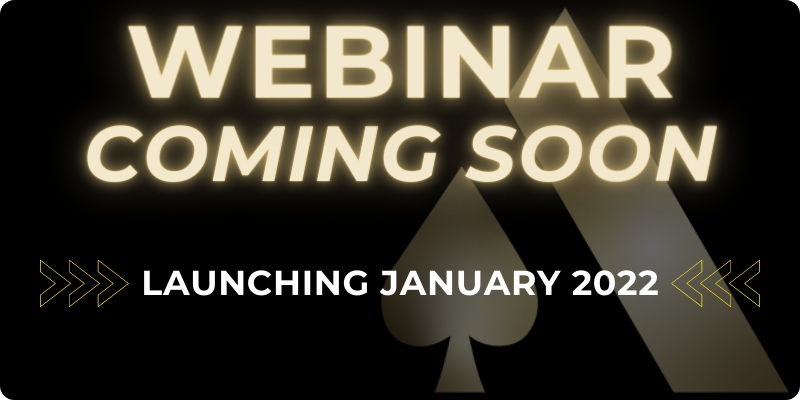 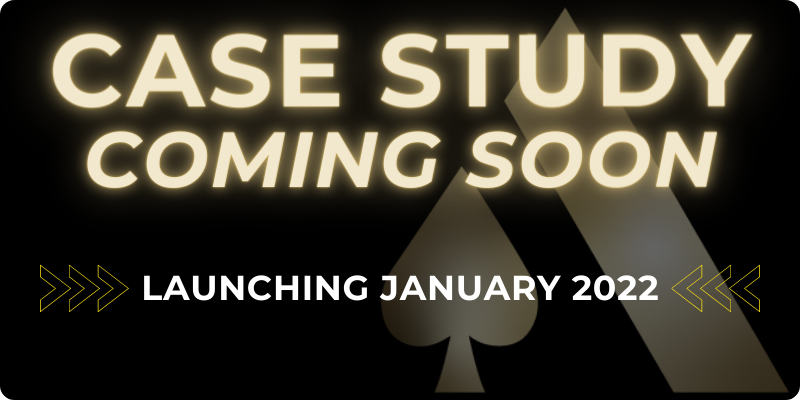 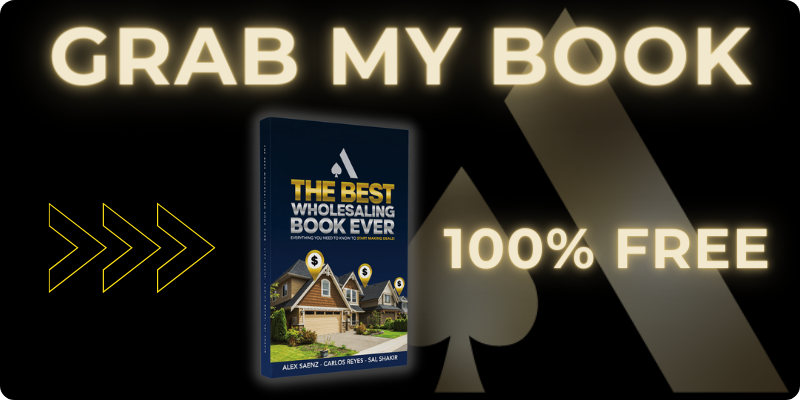 Get My Book FREE!

This book will show you how to... Get Consistent Deals & Find Cash Buyers in Any Market.

Join my partners and I as we show you a step-by-step plan on how to do that and more using real estate! 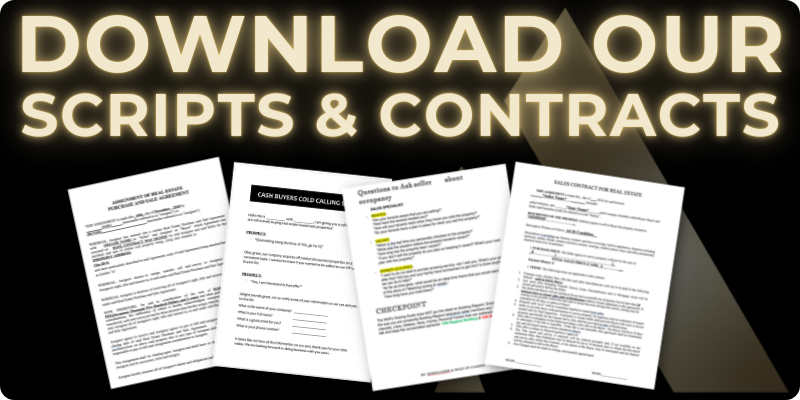 Get Instant Access To The Most Updated CONTRACTS, SCRIPTS & STRATEGIES

These are the documents we use everyday in our real estate investing & wholesaling business! 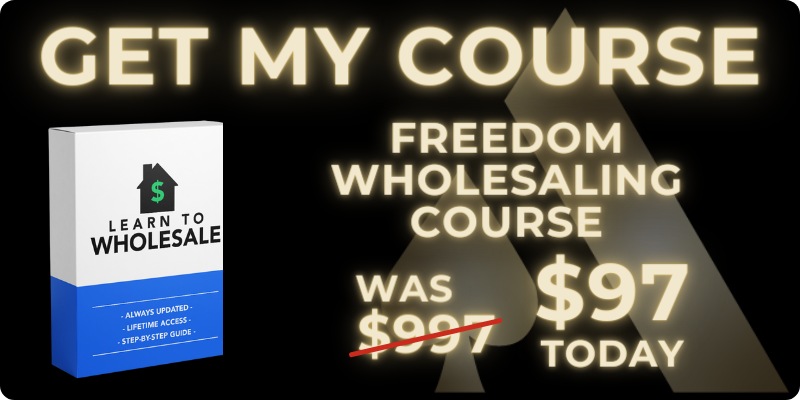 My goal is to help you get into wholesaling with as little resistance as possible! This is why I want to give you over 85% off our course bundle! 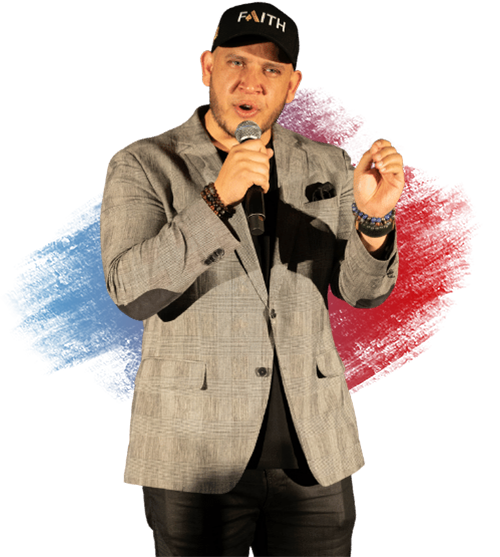 Join Me At One Of My Events!

If you have never attended one of our inperson events, it's time you join us to see what all the hype is about!

Get the strategies, processes and systems to help you scale your real estate operations. Whether you are just starting or are a seasoned expert we have an event for you.

TRUSTED BY OTHER INDUSTRY LEADERS...

Ah man... Carlos, Alex, Sal, it's been great! I just learned a lot, a lot of things that I had no idea what people were doing... They are definitely high value! I can't wait to get back to the office on Monday and start implementing this... If you are trying to wholesale or market or get into real estate, hit these dudes up!

I can't say enough good things about All In Nation. It is the tools, systems and community they offer that will help you go further faster.

I have worked with these guys on so many levels and they are the real deal when it comes to real estate education and systems. 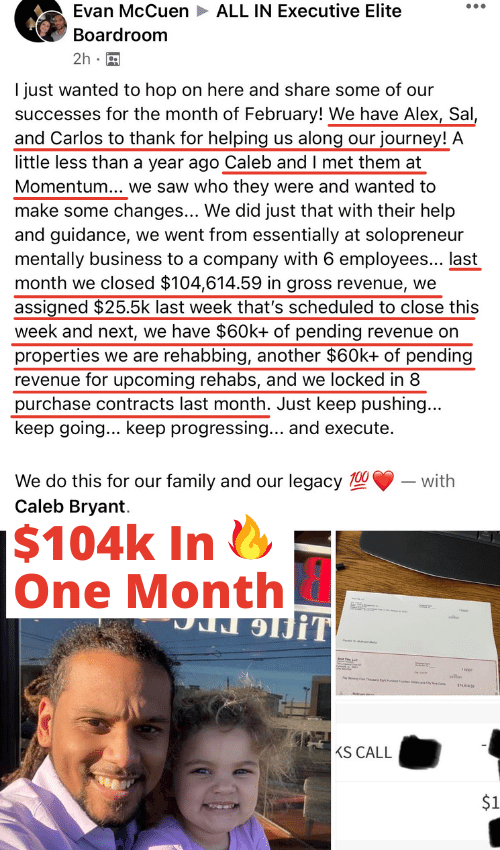 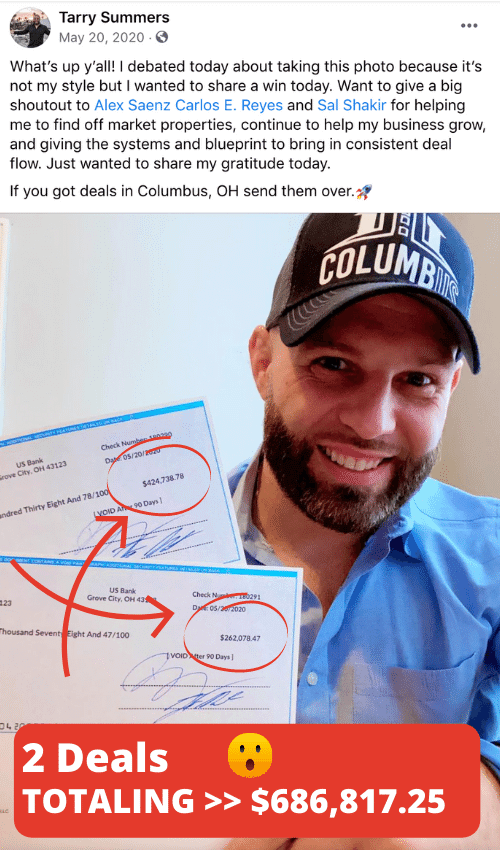 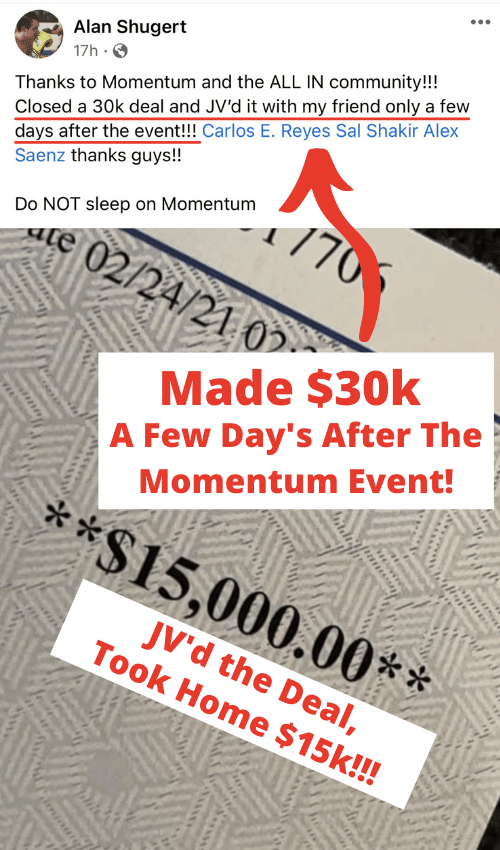 We are an entrepreneurial podcast that specializes in real estate investing. But we don't stop there! 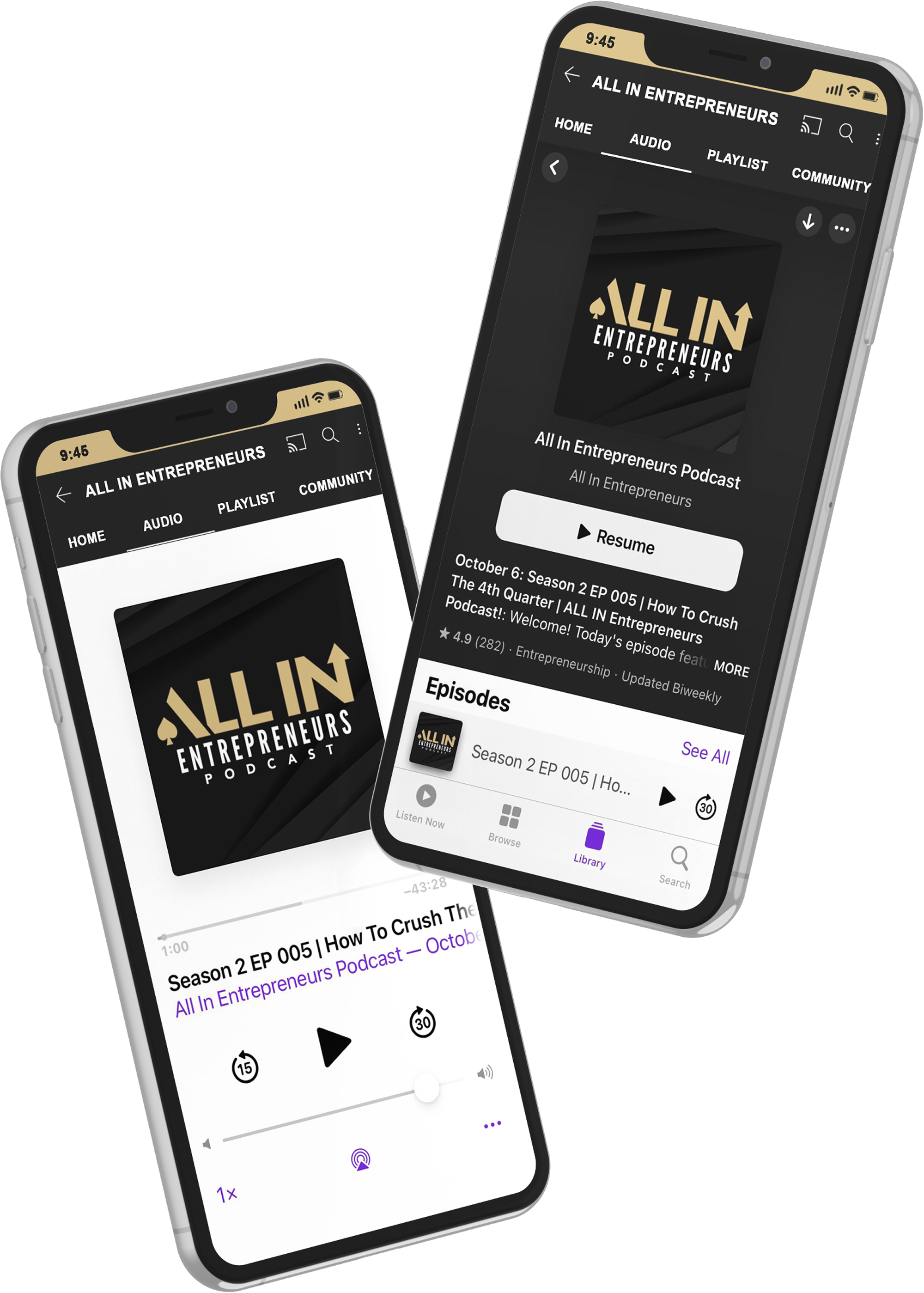 Join us every Wednesday as we discuss the game of building a multimillion dollar empire without holding anything back. Whether you are just starting out or you have been doing this for a while, you won't want to miss the value bombs dropped in this weekly podcast.